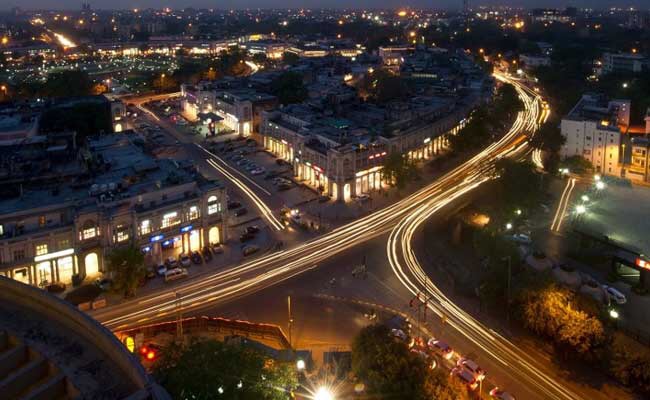 Clearing the way for completion of the long-delayed Dwarka Expressway, the Punjab and Haryana High Court on Tuesday disposed off a petition against allotment of plots to the oustees who do not have proper property documents.

The Haryana Urban Development Authority (HUDA) now aims to give the possession of plots by April 10.
The case relates to a petition filed in September last year by Satyendra Singh, one of the land owner whose land was acquired for developing Sector 110A in Gurugram to rehabilitate the Dwarka Expressway oustees, demanding alternative plot.

HUDA administrator Yashpal Yadav feels with this judgement, all the roadblocks for the construction of Dwarka Expressway have been removed. “We will now allocate the plots and give possession before April 10,” he said.

The oustees will have six months to vacate the structures coming in the way of the expressway, he informed.

“This is a positive development as allotment to the GPA and SPA holders was one of the major concerns hindering the completion of Dwarka Expressway,” said Pradip Rahi, general-secretary, DXP Welfare Association, a body which represents home buyers from over 20 housing projects on Dwarka Expressway.

The association has also submitted an application seeking appointment with minister of road transport, highways & shipping, Nitin Gadkari to discuss the Dwarka Expressway issue.
HUDA had allotted 269 plots to expressway oustees through draw of lots between July and August last year, which included around 60 general power of attorney (GPA) and special power of attorney (SPA) holders from a pool of 465 applicants.
However, the Punjab and Haryana high court in October stayed the issue of allotment letters to oustees, who did not have original title deeds, while hearing a petition filed by Singh.
The high court had directed the HUDA to hear his plea on March 16 and settle the case as per the suitability of the applicant.
Around 14.5 km of the 18-km Dwarka Expressway, also called the Northern Peripheral Road (NPR), being constructed by HUDA, has already been built. The remaining portions in New Palam Vihar and Kherki Daula were stuck due to delay in rehabilitation of the oustees.

Huda has already given physical possession of alternative plots to oustees of Dwarka Expressway from Khedki Daula in Sector 37-C. And with the latest development, the possession to the oustees in Sector 110A will also be given.

NPR will connect Dwarka in Delhi and NH-8 near Kherki Daula in Gurgaon and comprise of many residential and commercial projects which are stuck in limbo at present.

A Magazine For the Crème De La Crème of Delhi | Luxury at It's Very Best !! View all posts by Elite Delhi Magazine & PFSMag. Editorial Team